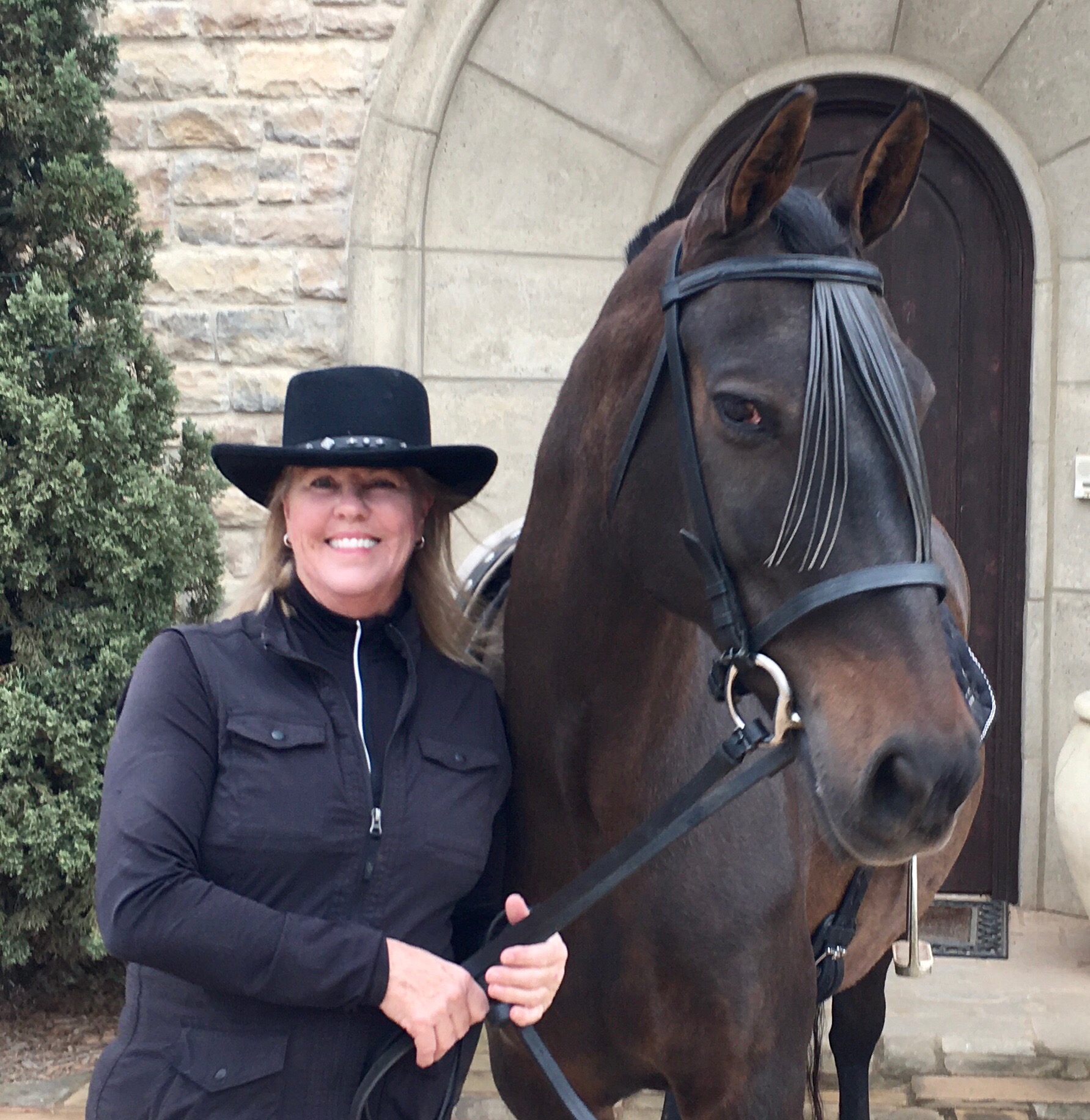 2022 is nearly a wrap. Where did it go? It’s been a dynamic year and a privilege to serve USAWE as President. Looking back, two words come to mind: pivotal and productive.

Much work has been completed and many objectives accomplished. But there remains a lot to be done, as USAWE is relatively new and still evolving. One of my goals this year was to focus on balancing an entrepreneurial business environment appropriate to a young, growing organization, with established best-practice management tools suitable for a national association. As

USAWE continues to grow and expands its reach to the international WE community, it will become even more important to maintain a professional presence in the equine sport sector.

I believe 2022 has been a very good year for USAWE and the sport of Working Equitation in the U.S. Here’s a look at some of the key initiatives and accomplishments throughout USAWE so far this year.

The day-to-day running of a national organization isn’t all fun and shows (wish it could be). There’s general operations work that must be done all year.

Now, it’s time to look forward to even more exciting times for USAWE and U.S. Working Equitation. It’s been an honor to serve USAWE these past two years, first as President-elect, and this year as President. Congratulations to the new incoming board members, and much gratitude to those who served this year. It was a pleasure to work with you all.

With much appreciation,
Barbara Price
President 2022