As of May 30, 2021, members in three different regions have self-organized and applied for licenses to host Regional Championships this year. The first to get on the books was the Region 6 Championship being hosted by our Affiliate Organization New England Working Equitation in Pennsylvania. Soon thereafter, a group of members from Region 2 announced their plan to host a championship in California. Most recently, the Big Sky Horse Park in Missoula, MT stepped up to organize the Region 1 Championship.

QUESTION: Who can compete in a Regional Championship?
ANSWER: Any member of USAWE who has earned qualifying scores at at least one USAWE licensed competition held in that region during the qualifying period.

QUESTION: What is a Qualifying Score?
ANSWER: To qualify to compete at a Regional Championship, you must have earned an average Dressage and EOH score of 58% or higher and, for those in Novice A and above, not disqualified in Speed.

QUESTION: What options do we have if we live in a region without a Regional Championship?
ANSWER: Consider traveling to a neighboring region to qualify at one of their licensed competitions this season, or gather a dedicated group of people and organize a championship competition in your own region — it’s not too late!

QUESTION: What is involved in organizing a Championship?
ANSWER: The US Rules for Working Equitation outline the requirements for Regional Championship competitions. Staffing is often the biggest challenge. Regional Championships require at least two “R”, “S”, or WAWE International Judges to officiate over every trial. They must have a licensed Technical Delegate, as well as a veterinarian, farrier, and EMT staff on site throughout the competition. 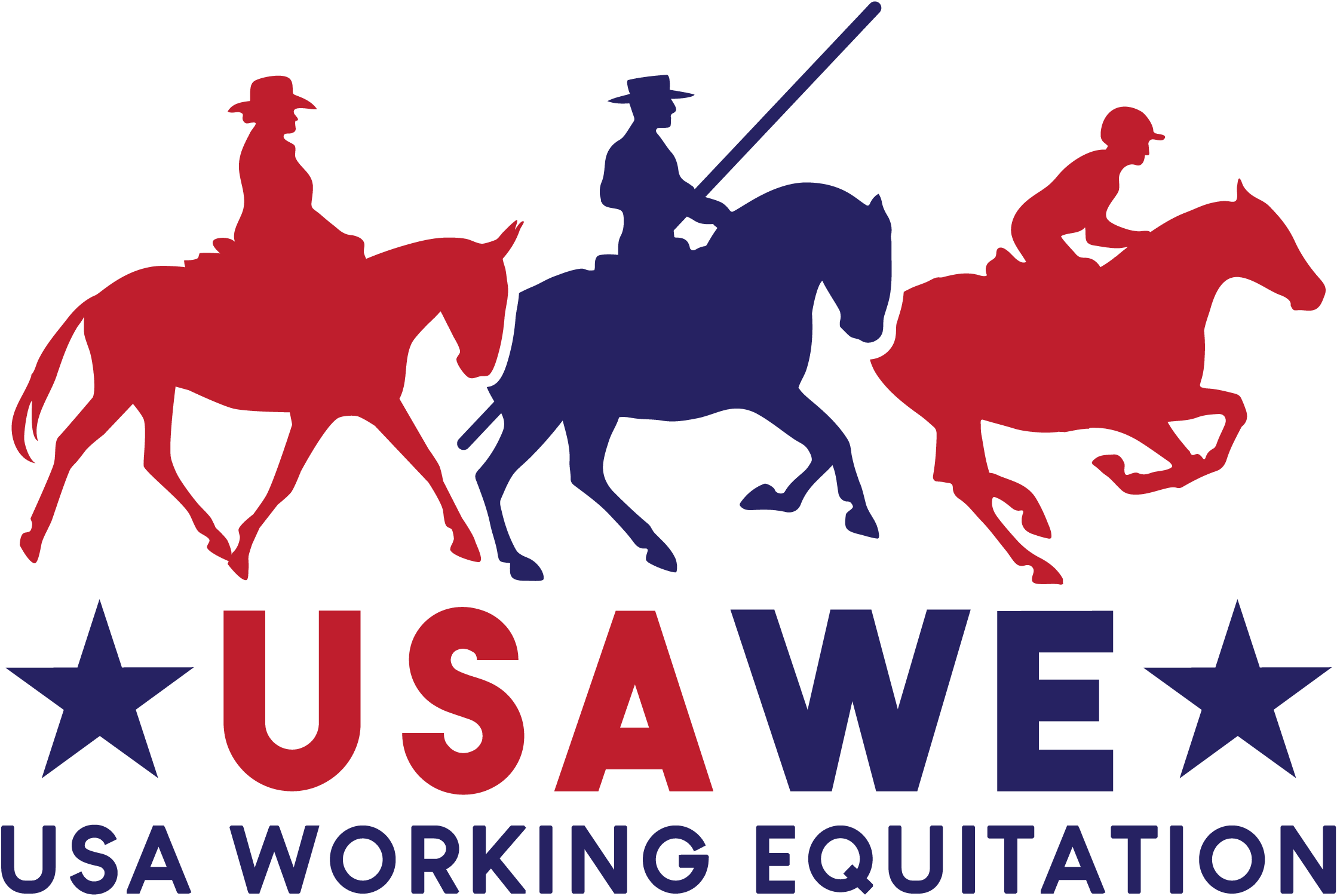