The first of the Working Equitation trials is the Dressage trial. During this trial, the horse and rider must ride a pattern of movements prescribed by the dressage test for their level. The judge(s) score each movement on a scale of 0-10, and provide Collective Marks at the conclusion of the test for gaits, impulsion, submission, and rider and presentation.

For movements in which there is at least one major problem in performance, the judge(s) typically will not award a score higher than 4.5. A score of 10 is rarely awarded. Half points are allowed in the scoring.

Judges award their scores based on how well the horse and rider perform each movement against the requirements for that movement, irrespective of the tack or attire worn by the competitors. Horses riding in Western, English, or other tack will be judged according to the exact same standard and criteria. 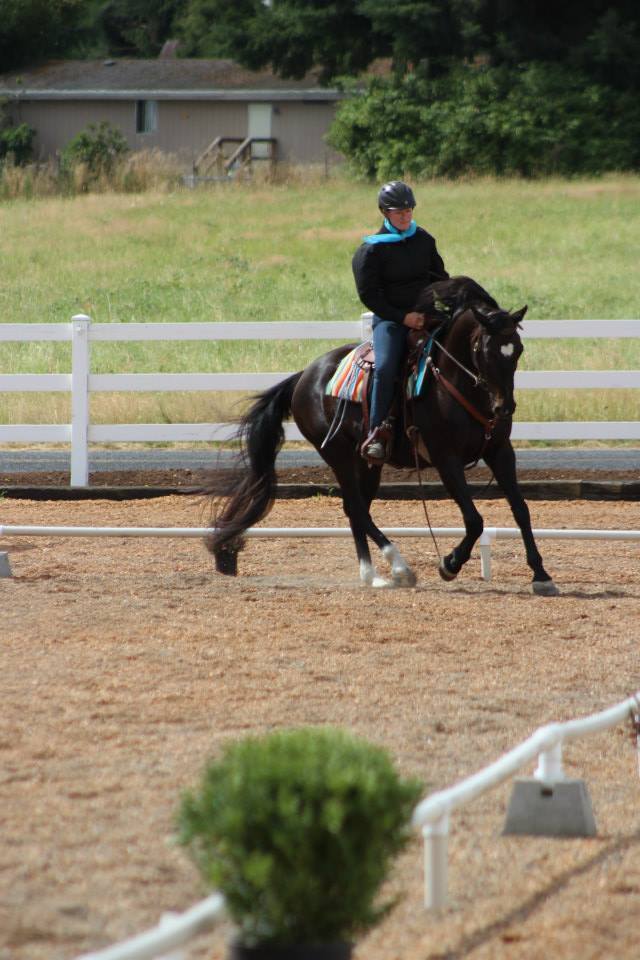 The Dressage trial for Working Equitation competitions at all performance levels is held in a 40 meter by 20 meter short dressage court. Letters are used on the outside of the arena to demarcate points for the dressage test. These letters from the center of the front short wall, clockwise, are: C, M, B, F, A, K, E, and H. When there is just one judge at a competition, he/she will sit behind letter C. Competitors enter at the opposite short side of the court, at A. 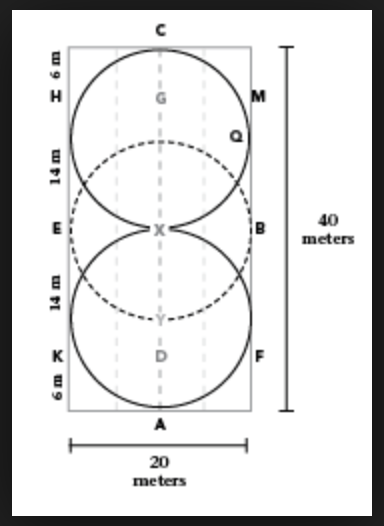 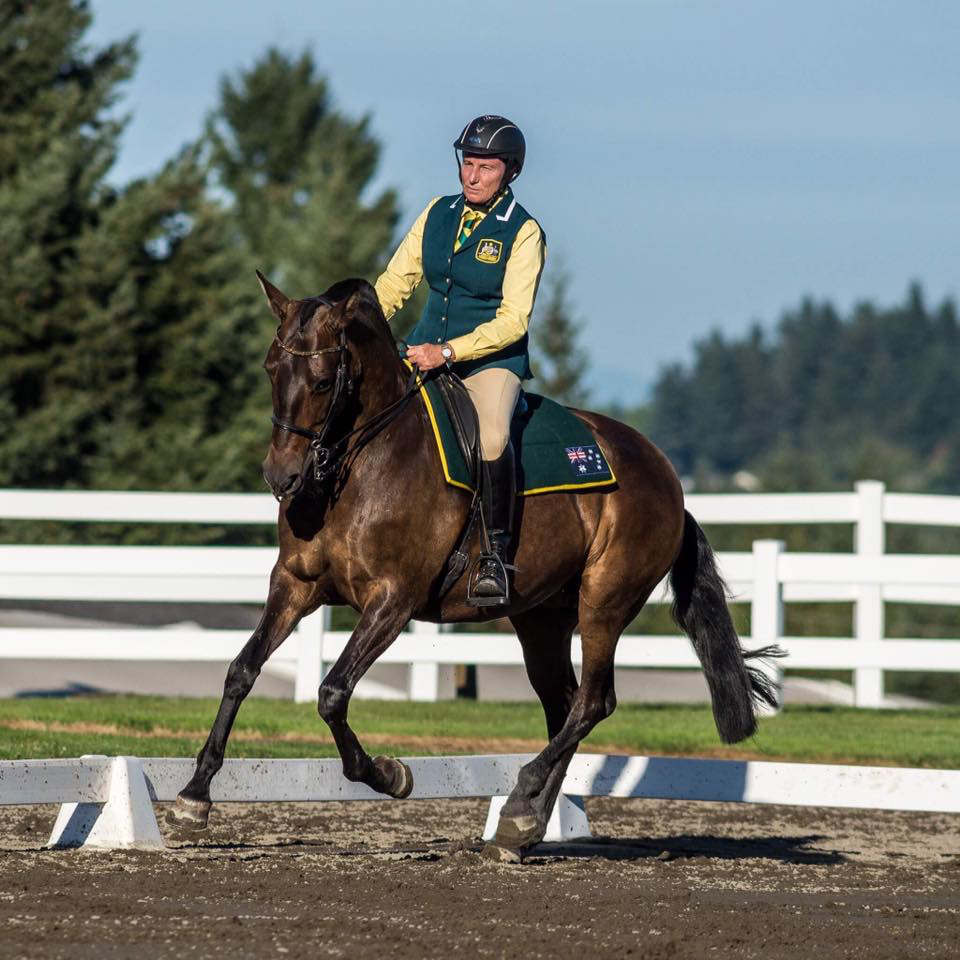 Each Working Equitation performance level has a prescribed Dressage test. As the horse and rider move up the levels, the difficulty of the movements required in the corresponding Dressage test increases. The ultimate goal of this training is to develop a horse with enough collection and engagement to perform the Masters level dressage movements and Ease of Handling and Speed obstacles with the rider riding one-handed.

A horse and rider will be disqualified from the Dressage trial for any of the following behaviors: