Summer is sort of a down time in Region 4 due to the heat and this year, the rain.

The new group in Shreveport, LA, had Doreen Atkinson in for another clinic, and they are really excited to get WE going in their area.

I heard that Valley View Equestrian Center in Stillwater, OK, hosted a schooling show. It was great to see some WE activity happening again in that area.

Fall looks to be busy in Texas, with Haras dos Cavaleiros having penciled in events with a show September 4 and the Haras Cup, October 22-24. The Cup will offer an exhibitors party and prize money. It should be a fantastic event.

The Heart of Texas series will close out their series in the fall, so stay tuned to Facebook for dates and locations.

IALHA is having its National Championship show in Fort Worth, November 10-14 and has a USAWE Open Breed WE show in the schedule.

Come on to Region 4 for some fun.

Back to Main News Page 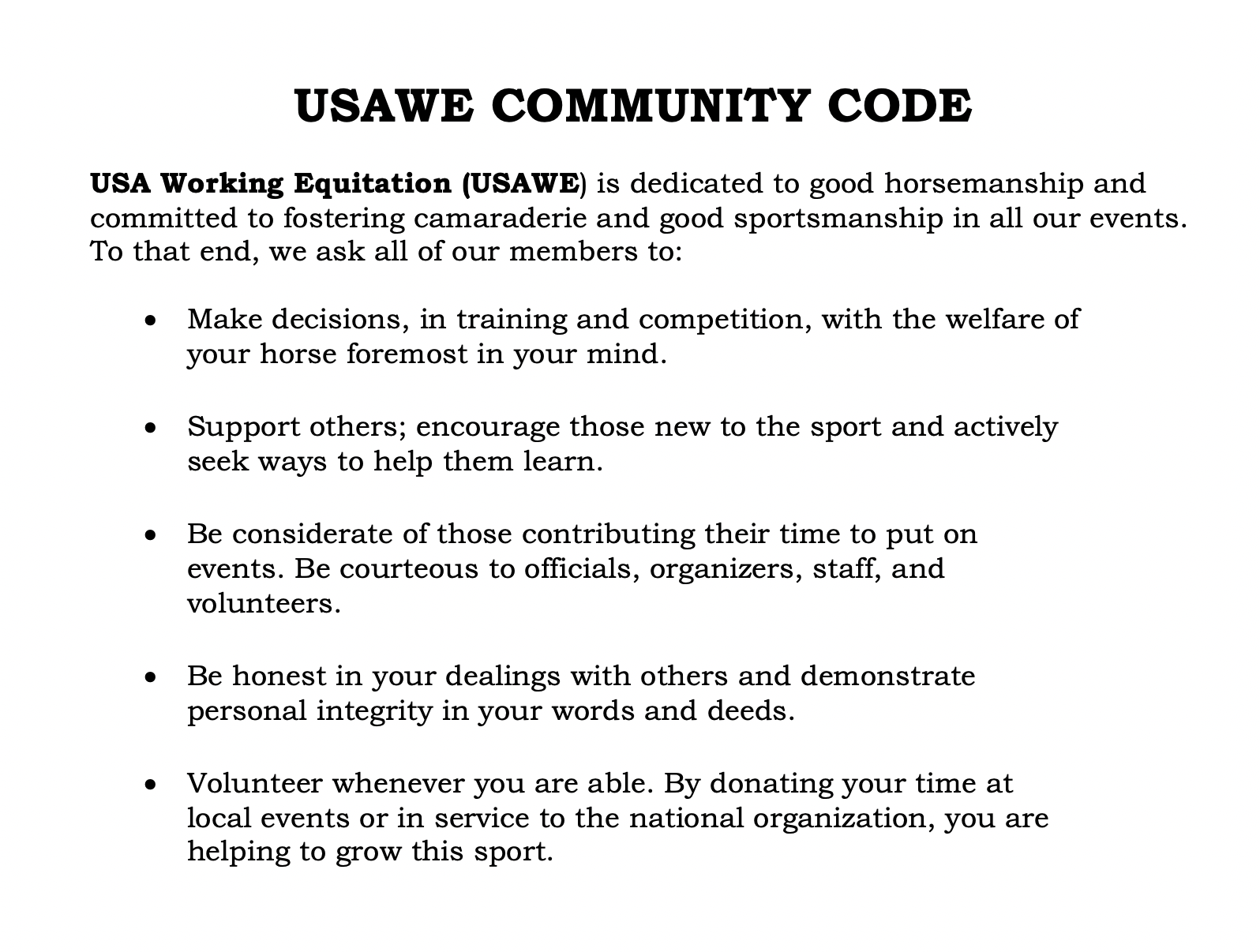 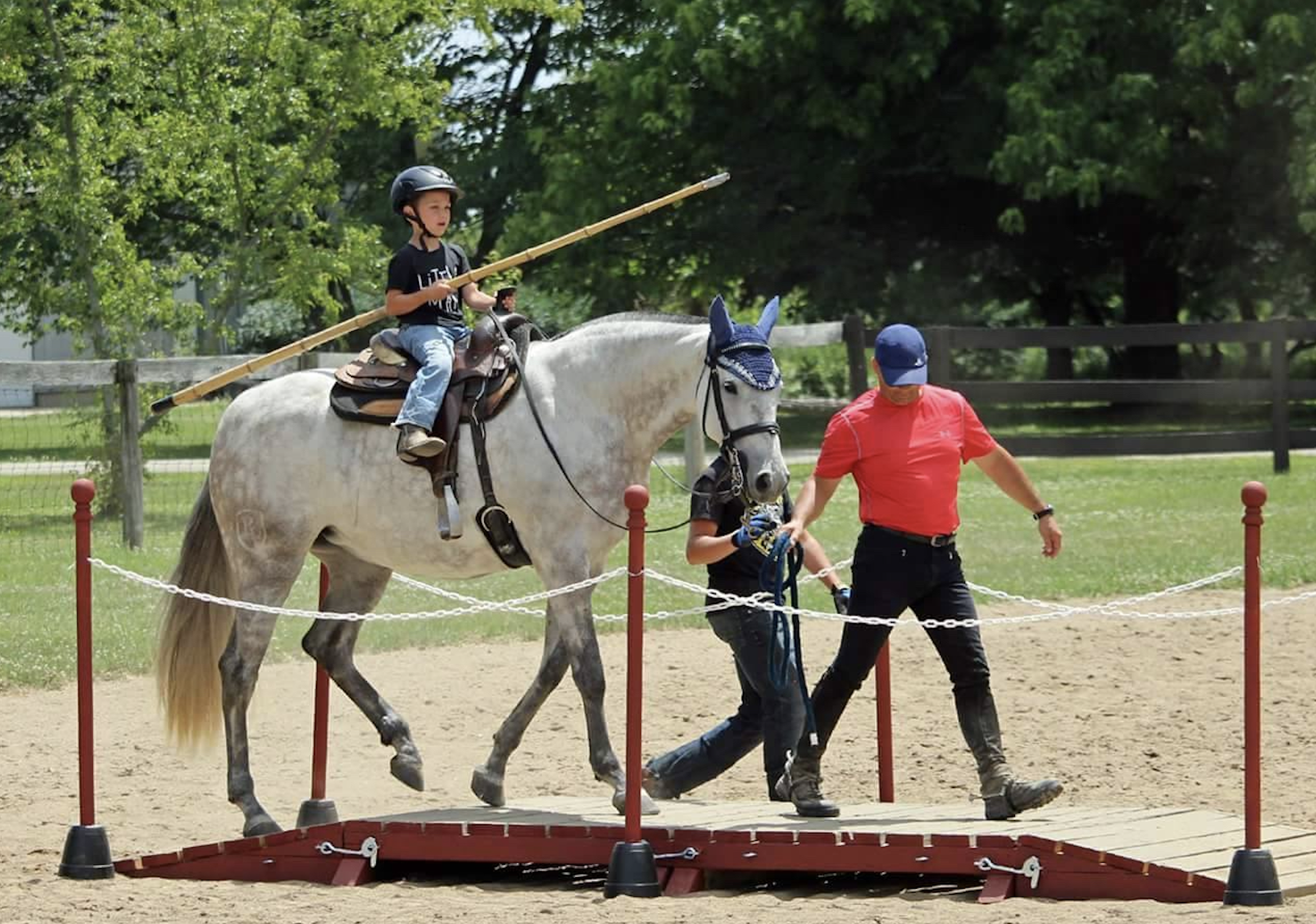